Why train stations are a central piece of the regeneration jigsaw

With rail upgrades and London’s Crossrail on the horizon, investments in train stations, as part of wider infrastructure projects, are aiming to position UK towns and cities as well-connected destinations with plenty to offer residents, businesses and visitors.

Gone are the dark concourses and obscure entrances; today’s stations are focusing on acting as a welcoming and accessible gateway to the surrounding area with local transport links and popular amenities on hand, and clearly marked pathways to new urban districts.

Manchester’s central Piccadilly station is set to be transformed to host the planned HS2 high speed rail link, as part of a bigger development to create a new city district with 5,000 homes, 250 hotel rooms and hundreds of offices and shops.

The £161 million revamp of Leeds Central Station is part of a £500 million plan to make the station a hub for national services and the proposed arrival of HS2 trains, as well as remodel the surrounding roads and build over three million square feet of shops, offices and restaurants.

“The modern rail project can be transformational,” says Charles Pinchbeck, Head of West End Development at JLL. “Train stations are an integral part of placemaking schemes, offering the accessibility that is a key factor in the regeneration of an area.”

The benefits of London’s Crossrail will be felt well beyond the core of the city. Along the route of the Crossrail network, linking the business hubs of London’s West End, Canary Wharf and the Square Mile with the city’s outskirts, over 90,000 homes and 4.4 million square feet of commercial space will be built by 2021, according to a GVA study. Town centres in Ealing, Woolwich, Ilford and Romford area are forecast to feel the greatest impact of the regeneration.

“People will choose an area not only because it’s a good place to be, but it’s easy to get in and out of,” says Pinchbeck. “The Crossrail creates a central spine for business, reducing the time it takes to reach key employment areas from a greater range of locations, making them more attractive to residential and commercial tenants.”

For businesses, rail projects that not only improve transport links but enhance local amenities on offer such as shops and cafes can help recruit and retain the right staff.

“Property is increasingly part of a company’s appeal to talent,” says Pinchbeck. “Companies are looking for locations that are not only convenient to workforce they hope to hire, but offer a lot in the way of amenities and public spaces for a good quality of life.”

Designing for a modern era

Though delays to the Crossrail opening have slowed property price increases, new developments are continuing to add value to areas around key hubs.

Tottenham Court Road Station, for example, is the centre of a £1 billion overhaul to create over 500,000 square feet of high-end shops, offices and accommodation, including upgraded public spaces. Nearly 5,000 new homes and a hotel, office and retail space are planned by Woolwich’s Royal Arsenal Station, along with a redevelopment of the plaza around the new Crossrail entrance.

“When older buildings are torn down to make way for new or expanded stations, it creates the opportunity for regeneration, even in areas that are already well-located,” says Pinchbeck.

“Placemaking is one of the great trends of the century – people don’t just want to be in buildings, they want to be in places. The quality of the environment is absolutely crucial – is it healthy, stimulating and sustainably built?”

As companies and homebuyers increasingly prioritise wellbeing and sustainability, good design plays a critical role not only in the architecture of the buildings themselves but also in the use of space around them. London’s King’s Cross St. Pancras station has been a transport hub for about 150 years, yet it was its £3 billion redevelopment, supported by the local authority and managed privately, that transformed the area. It now attracts residents and visitors to socialise at Granary Square with its restaurants, fountains and cultural events as well as corporations including Google and its £1 billion headquarters.

“Accessibility was not the catalyst for the regeneration, but the making of the place itself,” says Pinchbeck. “For a redevelopment scheme to succeed in boosting the economy and improving quality of life, it needs to offer good transport links as well as a curated retail, office and leisure environment with high-quality buildings to create the places where people want to be.”

And as towns and cities across the UK look to attract a new wave of businesses, investment and people in the coming years, trains stations will continue to be at the heart of urban modernisation projects. 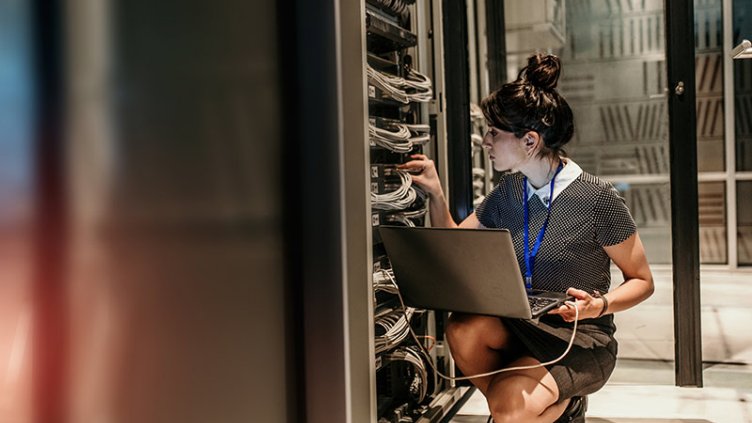 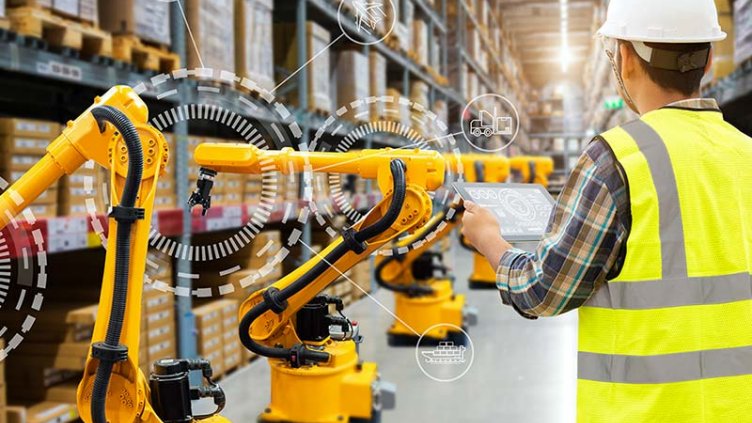 Who funds the next wave of warehouse automation? 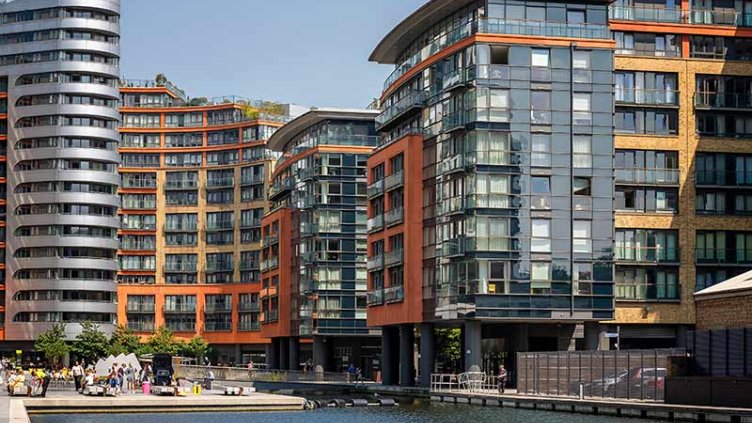 A década do Imobiliário Alternativo