Portugal has pride of place on the international map for Hong Kong-based property agents at the moment, with brokers saying they have a strike rate of close to 100 percent for “look and see” tours that they arrange for clients.

Portugal has pride of place on the international map for Hong Kong-based property agents at the moment, with brokers saying they have a strike rate of close to 100 percent for “look and see” tours that they arrange for clients. They’re often looking to spend exactly €500,000 (US$623,000) in residential or commercial property.
And there’s a very good reason – under Portugal’s “Golden Visa” scheme, that investment gives buyers the right to residency. That allows for visa-free access to the rest of the European Union as well as a few other countries, including Scandinavia and Switzerland, that make up the “Schengen area.”

Spain, Cyprus and Greece have also introduced similar schemes allowing residency through real estate. Perhaps as a sign of how desperate the country’s economic position is, the Greek plan requires the least investment, at €250,000. Cyprus has set a threshold of €300,000. Spain’s plan is very similar to Portugal’s, and has the same €500,000 minimum.

Portugal has “first-mover advantage” over Spain, according to Alistair Meadows, the head for the Asia Pacific region of JLL’s international capital group, since its plan began in November 2012. The demand comes almost exclusively from wealthy individuals and is for residential property as well as high-street retail and office space. Ease of travel as well as long-term wealth preservation are both big draws.

The rules are simple to fulfill. In Portugal, owners need only to spend seven days in the first year of their residence, and 14 in each of the subsequent years. They qualify for permanent residence after five years and can then apply for citizenship, which also grants them the ability to work in any other nation in the European Union.

Maria Antonia Cameira, a Lisbon-based lawyer with the firm CL@cameiralegal, said soon after the start of the program that everyone who had applied was Chinese. They now account for four out of five visa recipients.

“They find the yield attractive – that’s the first thing they go for,” Cameira said, with buyers looking to generate six to eight percent, net of all fees. “Then it follows, obviously, the opportunity to be able to circulate freely within the European space. And then also to bring the children to be educated. That is very important, a very strong motivation.”

It has helped resuscitate developments such as the Oeiras Golf & Residence outside Lisbon, which launched just before the global finance crisis. Only 60 of a planned 500 units getting out of the ground. Thanks to the scheme, all the completed units have now been sold or reserved, and construction is due to resume on 16 villas and 60 apartments. JLL is offering “turnkey” four-bedroom villas there at €790,000.

JLL is also representing a variety of both new-build and renovated apartment complexes in downtown Lisbon. Necessidades 48-50 is a 10-apartment newly built boutique development in chic Lapa, with great views of the Tagus River. Condes de Murça Palace, by contrast, is a 24-apartment redevelopment of a historic building in downtown Lisbon.

The Portuguese capital accounts for 80 to 90 percent of demand for Golden Visa investment, with the rest of the interest in the resorts of the Algarve in the very south of Portugal.

Spain has long been a popular target for international investors, particularly northern Europeans buying holiday homes, so brokerages had become a little blasé about the stream of foreign buyers. An uptick in their numbers would under normal circumstances hardly be noticed.

But international clients definitely beat a path of retreat during and immediately after the global financial crisis. So the idea that the Golden Visa isn’t really much of a game changer is likely to lose currency, particularly as it is introducing clients from entirely new parts of the world.

“We expect this perception to change soon,” Darío Fernández Palacios, a director in JLL’s Spanish residential team says. “In daily practice, we see how sales related to the Golden Visa are finally starting to become a reality.”

South American buyers have been shopping around for residential-investment opportunities in Madrid. Well-capitalized investors were some of the first to take advantage of any post-crisis distress. But given their linguistic and cultural ties to the “old country,” Latin Americans have had a long-lasting relationship with Spain.

Russian buyers have been particularly active along the coast, from Barcelona through to Alicante and all the way down to Marbella. Spain is also looking to capitalize on the Asian market.

“Madrid and Barcelona are the main destination for Chinese tourist and investors, and they should be also an attractive option for buying properties for Golden Visas procedures,” Palacios says.

Chinese buyers have dominated the Golden Visa scheme in Portugal followed by Russia, Angola, South Africa and Brazil, with companies setting up shop in places such as Hong Kong and Macau specifically to advise on the property-investment programs and send tours on house-hunting opportunities.

Chinese buyers have accounted for 80 percent of the 1,564 Golden Visas that Portugal had granted through the end of September. It’s typical for between 50 and 100 Chinese citizens to secure visas each month.

Most people have targeted investing just enough to qualify for the visa, but it still adds up. In all, the successful applicants – wherever they are from – have brought with them €864 million (US$1.1 billion), for an average investment of €552,210 per person.. 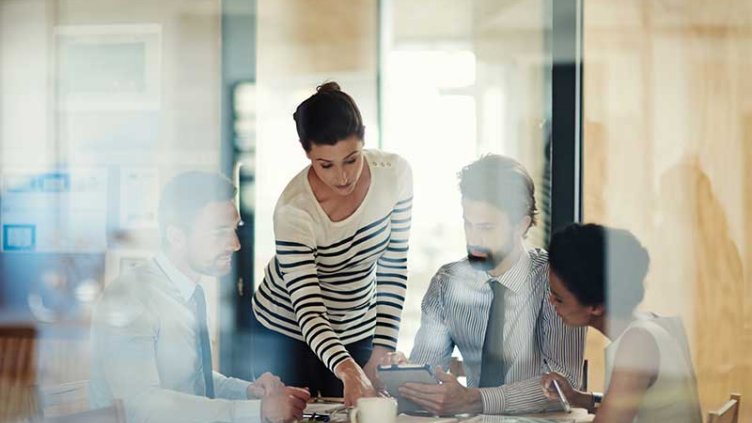 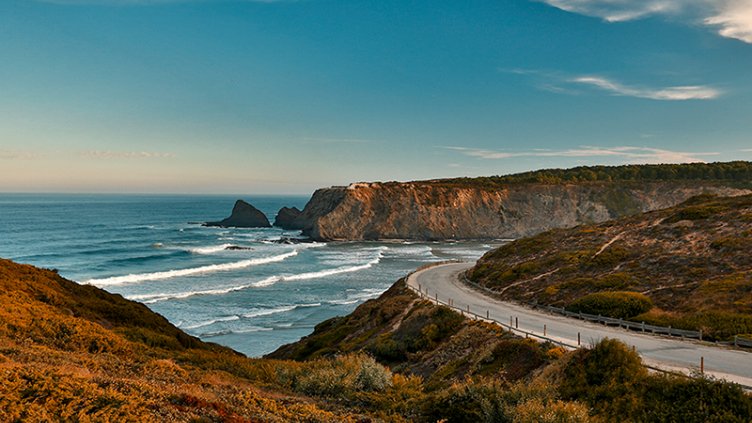 Made of Portugal | Opinião Karina Simões 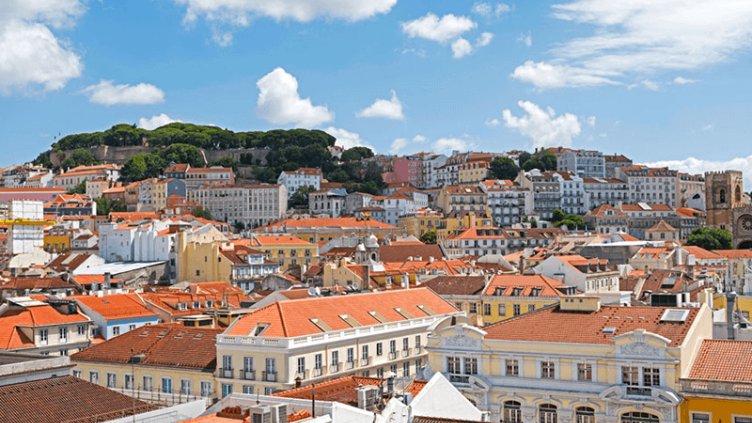 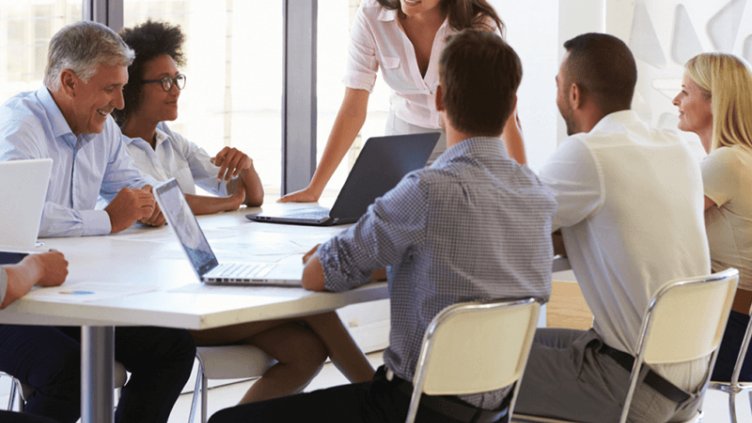