Train station retail has become about much more than grabbing a coffee to go.

A wide variety of retailers are finding that snapping up units in city center terminals are a way to attract today’s time-poor, convenience-seeking shoppers.

As more people move into or on the outskirts of urban areas, overground and underground trains are often one of the most efficient ways to commute or get around. The subsequent rise in train passengers translates to an extremely high footfall in a small space —opening up opportunities for retailers to reach new and existing customers.

Jonathan Bayfield, Senior Research Analyst at JLL, says: “Retailers and food and beverage operators have started to appreciate that they have a captive audience in very high footfall locations. The volume of people alone is generating significant sales.”

Japan’s Shinjuku station is the world’s busiest with 3.5 million passengers a day while Waterloo, London’s busiest terminal, frequented by more than half a million people each work day.

And while many are dashing to catch their trains, others are in less of an immediate rush. “If you can do your clothes or food shopping on the way home, that’s a more efficient use of time. And train stations, because people travel through them, are well located to fit this consumer requirement,” Bayfield points out.

Train stations aren’t always set up perfectly for selling, but some retailers are getting creative with the available spaces.

In May 2016, a long unused underground public toilet in the London’s Old Street station was converted into a pop-up retail space by online boutique Ejder and retailer 24HOURCLUB. They’re part of a growing number of brands from beauty products firm Aveda to water brand Evian who are setting up shop – temporarily – in one of Transport for London’s 1,000 retail properties across the city’s underground station network.

Clients are a mixture of bricks and mortar retailers looking to reach a different segment of the market, smaller brands often selling from concessions in department stores and online brands trialling physical stores.

Meanwhile, grocery chains are catering for the growing popularity of “click and collect” in suburban train stations, where refrigerated food vans wait in the station parking lot with customers’ orders and help them load up their cars.

“For UK transport retail, it is one sub-sector that has shown good sales growth in recent years, compared to shopping centres or high street,” Bayfield says. “In some cases, retailers are offering specialist travel branches. For instance, WH Smith in the UK have really expanded in this area and are now significantly outperforming their High Street business.”

Train station retail is far from being a UK focused story. Germany’s Leipzig station, technically the world’s largest train station by floor area and the hub of the local S-bahn system, houses Promenaden, the city’s biggest shopping centre with almost 200 shops. Although Germany has strict laws that don’t allow for Sunday trading, Promenaden is exempt from this rule due to its location.

And over in the U.S., railway and subway networks in the U.S. may not be as extensive as in Europe, train station retail, where it does exist, has also proven profitable.

New York, for example, transports 6 million people a day on its subway, offering huge volumes of passing trade to retailers located within its train station. “New York has two of the best in class assets: Grand Central Station and The Concourse beneath the Rockefeller Center. Both have been very successful due to the large numbers of people moving through the station on a daily basis. Apple has one of its most successful stores in the world in Grand Central,” says Bayfield.

Retailers and investors move in

But Shinjuku Station, the world’s busiest station, is already surrounded by a retail complex including three large buildings occupied entirely by LUMINE and housing over 200 fashion boutiques and restaurants.

Kenji Yoshikawa, Associate Director of JLL’s Retail Services in Japan, says: “This business is very successful, helped by the enormous amount of passenger traffic at the station. The line-up of tenants at LUMINE is constantly updated to attract the interest of targeted customers. Although traditional department stores are facing difficulties in maintaining sales–especially from younger generations–this type of retail complex that is combined with the train station is supported by a wide range of customers.

“From the retailer’s perspective, having a space in the building is one of the key factors to success.”

Slowly but steadily, investor attention is rising as the lucrative potential of train station retail is revealed worldwide. Rome-based Grandi Stazioni, the company responsible for managing and upgrading Italy’s railway stations, is currently being sold.

“When sales growth appears to be sustainable and likely to continue, investors will get interested,” says Bayfield. “Due to the limited proliferation of these types of assets, due in part to government ownership, and also the expertise needed to successfully manage them, investment has been relatively low until now.

“There appears to be a shift as developers and local governments start to redevelop and redesign retail in transport hubs.”

The future of the train station is as much retail destination as transit hub. 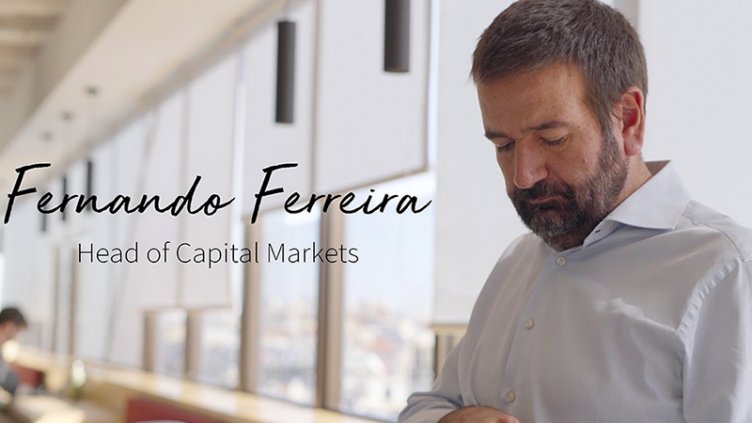 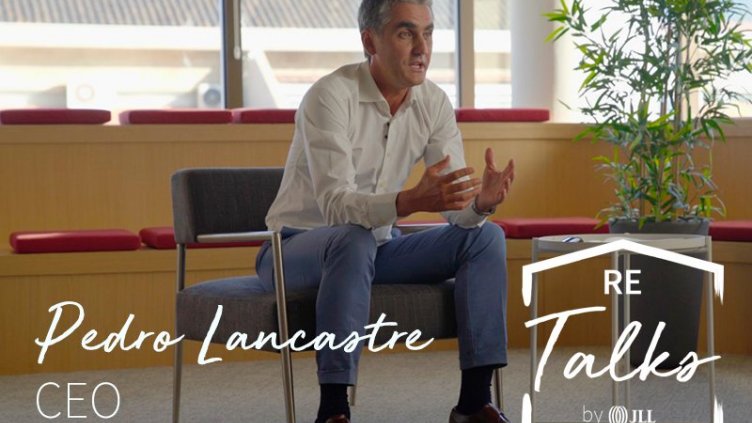